Marmaris is a popular tourist destination that is located on the Mediterranean coast of Turkey in the province of Mugla. Once a sleepy fishing village where Lord Nelson planned his attack on the French, Marmaris remains as picturesque as it was in the old days. Marmaris has 28,000 inhabitants but the population swells to as many as a quarter of a million during the summer season. The town features Turkish bazaars full of local items for tourists, restaurants which offer exquisite food, streets full of activity, a colourful history, and sights that will fascinate. A holiday in Marmaris in a great choice if you want to relax, discover something new and experience a different culture.

Tourists will love the town’s welcoming approach to tourists who flock here every year. Turkey is a moderate Muslim country and (within reason) tourists can wear their bekini and drink their beer without raising eyebrows. Marmaris has a delightful waterfront marina where one can embark on a voyage around the bay, or even to Greece or other parts of Turkey. Marmaris features a scenic coastline a few kilometres from the town centre, backed by mountains which makes a pretty picture and is a nature lover’s dream. 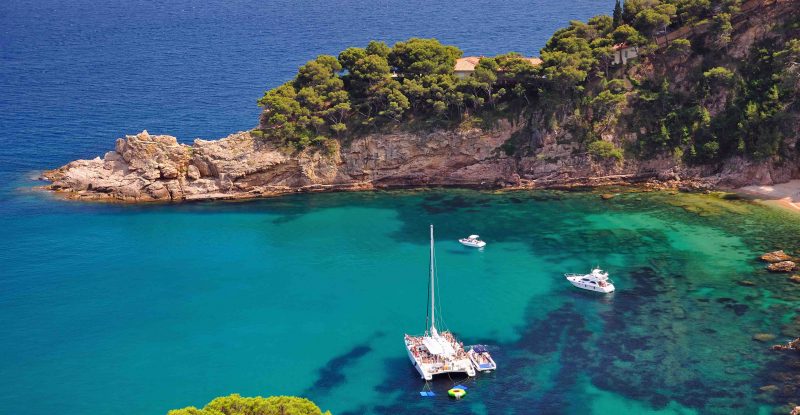 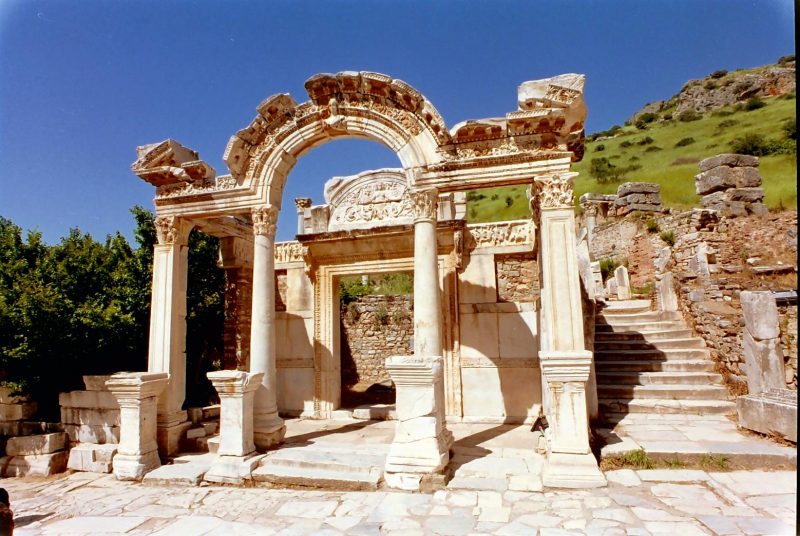 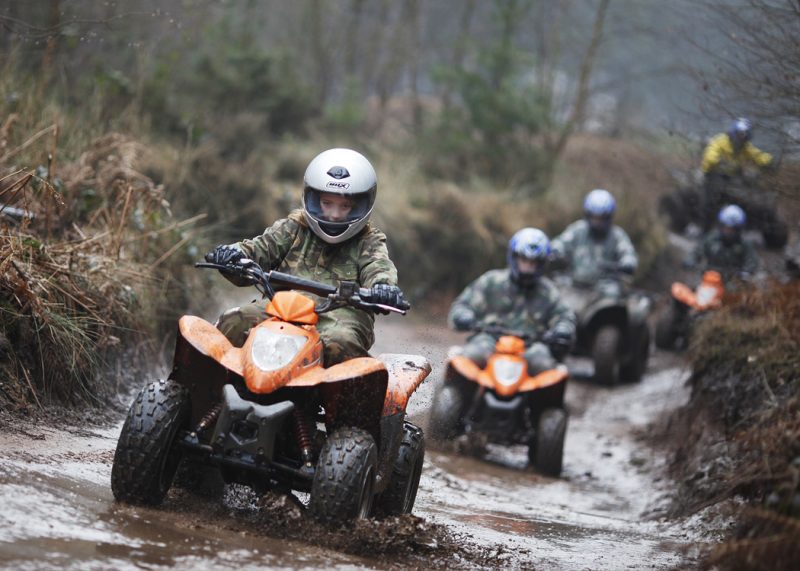 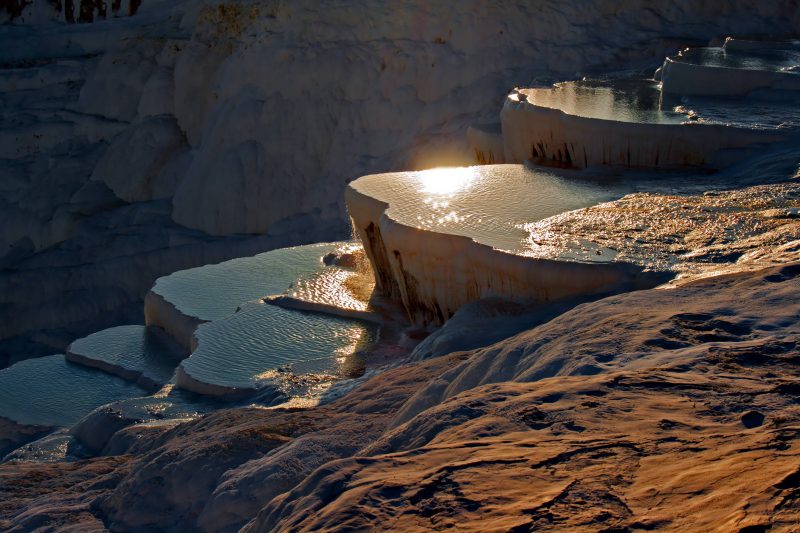 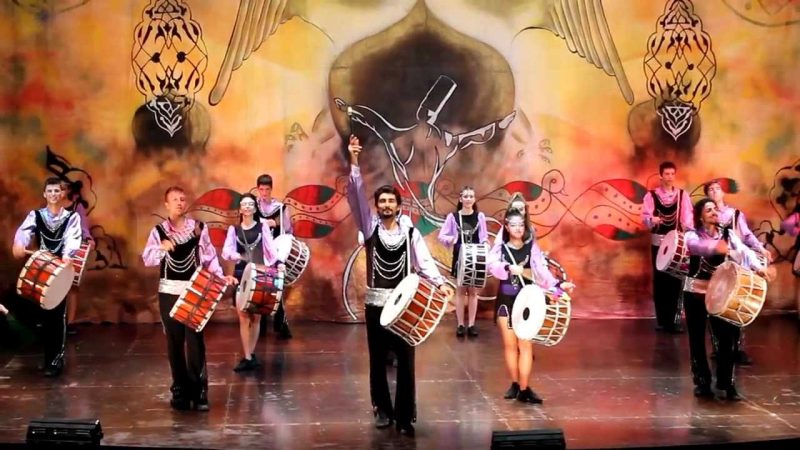